John Beasley was working as an associate at an Atlanta architectural firm in 1976 when Lamar Wakefield applied for an internship there to meet the final year of the three-year requirement to get his architecture license. "I'd never met anyone with as much energy as Lamar," says John. "He didn't even have his architecture license yet, but he was involved in development. He wanted to build stuff and make money."

The ambitious Georgia Tech grad took his licensing exam in Florida as a practice run for the tougher Georgia exam, but to his surprise passed on his first try at age 26. Meanwhile, John had become a partner in a small Buckhead firm and reached out to Lamar, who had been doing projects for him, and invited him onboard. "It was an unbelievable offer, but I turned it down," says Lamar. "I wanted to start my own firm. When I told my friend about the offer and what I'd done, he called the bartender over and said, 'Two Kamikazes, please.'"

Six months later, Lamar invited John fishing one Saturday afternoon. John asked how Lamar's new venture was going. "Fine," the young entrepreneur replied. John laughed and said, "I guess so, because everybody at the office is working for you at night." Lamar asked John, then 35, to be his partner in the vision he had: a small boutique firm that worked on fun, high-end design projects.

The duo officially launched Wakefield Beasley on May 22, 1980. "Initially we worked out of our basements with our kids crawling around our feet," recalls John. "I came up in the era where sons of architects worked for their dads and then someday fathers passed on the business. So I was taking a leap of faith." 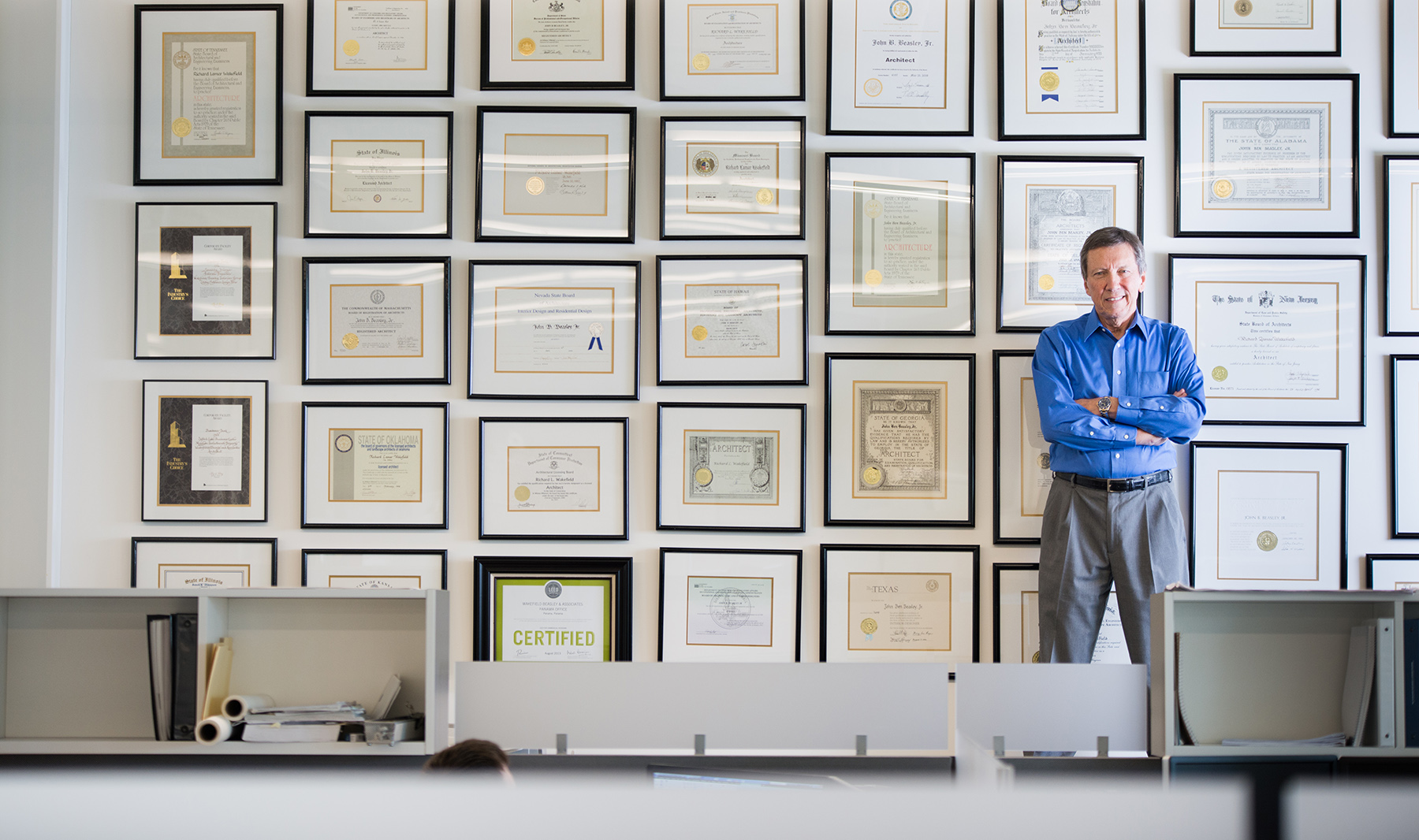 "Making and maintaining relationships are what keeps us in business..."

From the beginning, Wakefield Beasley was built on relationships and respect. Early in his career, Lamar saw a well-known architect chew out a general contractor when a construction detail was off yet the mistake was the architect's fault. The man's arrogance made Lamar determined that his firm would be known for treating everyone with respect.

"Making and maintaining relationships are what keeps us in business," says Lamar, who spends a lot of time hunting, fishing and golfing with clients and business associates. "Introductions are change makers. When we get a referral, we'll run through a wall to be sure we deliver for that client." 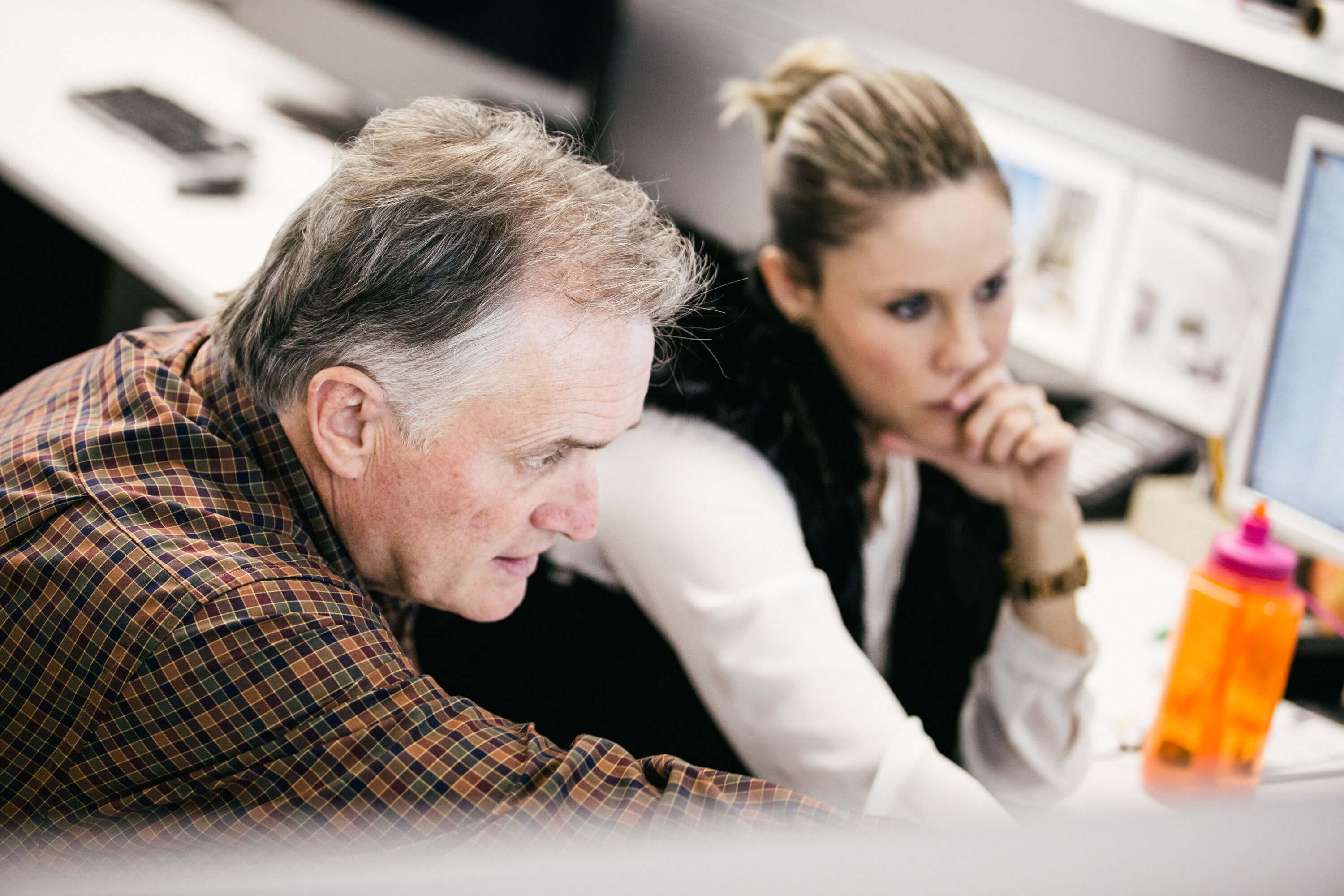 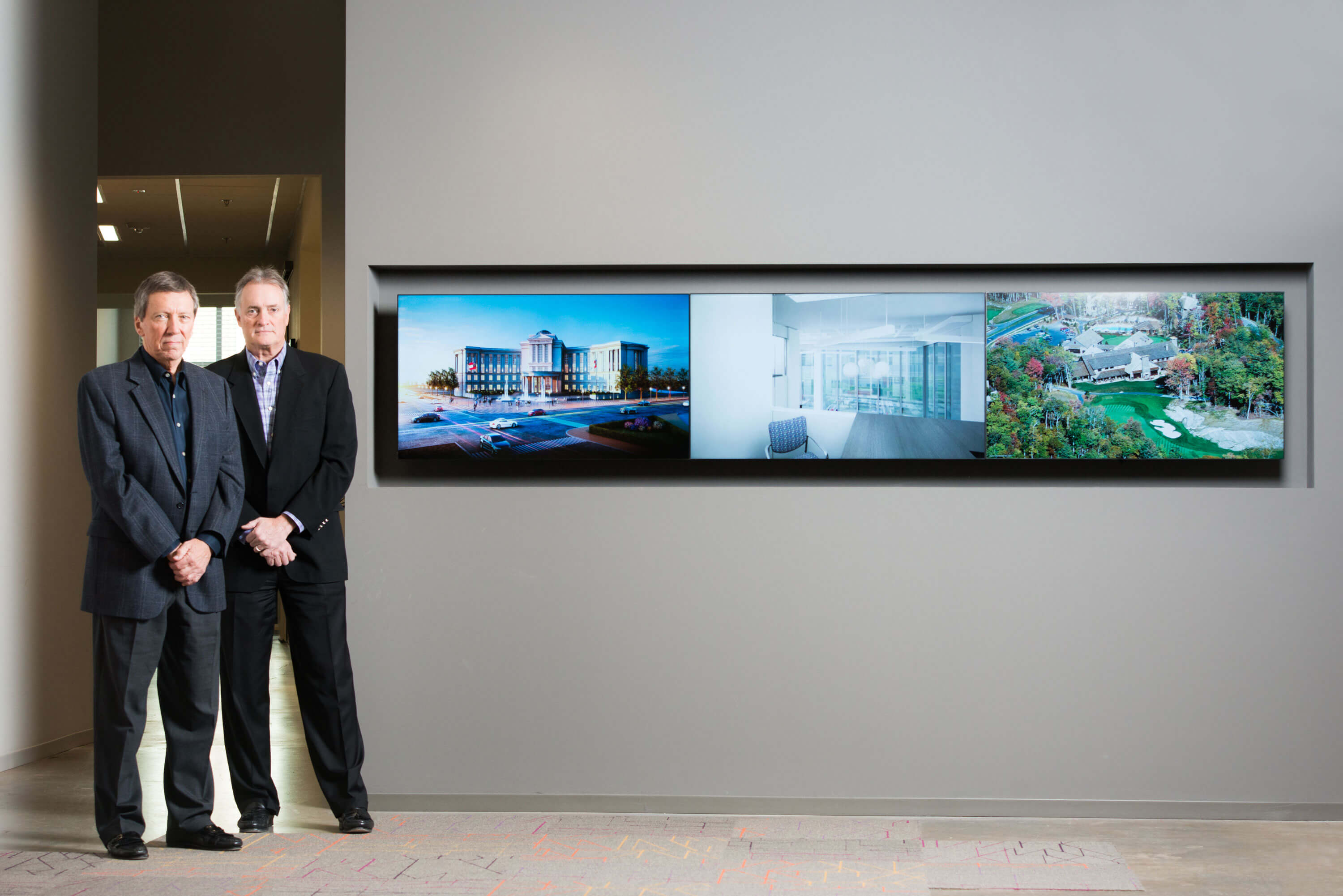 That people-led focus has yielded one high-profile project after another. Its initial milestone project was Metro Atlanta's first office condominium project: Governor's Ridge in Cobb County. The Forum on Peachtree Parkway took the firm to the next level, and then another leap forward came with Atlantic Station. The firm — which now employs over 160 people and has offices in Charleston, South Carolina; Jacksonville, Florida; Orlando, Florida and Dallas, Texas — is headquartered in one of its most recent mixed-use projects: Avalon in Alpharetta. The latest game changer was winning the contract for The Battery Atlanta at SunTrust Park, a $2 billion mixed use development surrounding the new Atlanta Braves stadium.

This firm has never been run by CPAs. Its projects and its people practices have always been driven by architects with a passion for doing great work and doing right by their people. Says John: "We haven't been driven by the bottom line ever. We have a really different culture." For example, during the last recession, when competitors were making massive cuts, Wakefield Beasley kept layoffs to a bare minimum.

And for Lamar, client maintenance was business as usual, so when business started coming back, he says, "Guess who got the call?" The firm's reputation for loyalty makes it a top choice for talented architects in a market where talent is at a premium.

Lamar's entrepreneurial approach infuses the business. The diverse firm — which has 27 countries represented in its Alpharetta headquarters staff — has a wide range of product types: retail/mixed use, hospitality, corporate office, industrial, municipal, education, multi-family, senior living, ecclesiastical and more. A few years ago, they decided to start these independent studios with each being its own business unit with its own profit center and incentives. "That's one of the best business decisions we've made," says Lamar. "At the same time, we collaborate. Everybody is locking arms going in the same direction. Nobody is looking over your shoulder. I walk through the studio nine times a day and sit down with various people all the time. Our culture is collaborative and fun."