NELSON, Wakefield Beasley & Associates and WB Interiors deal finalized - form one of the largest integrated design platforms in the Southeast

ATLANTA (January 31, 2022) – NELSON, a fast-growing global architecture, interior design, and consulting services firms, and Wakefield Beasley & Associates (WBA) and WB Interiors (WBI) have announced the finalization of their deal to join operations. The closing of the deal has allowed the now-combined firm to cement their ability to deliver best-in-class architecture and […] 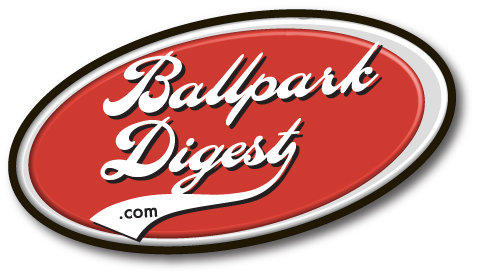 2017 Ballpark of The Year: SunTrust Park at The Battery Atlanta, Atlanta Braves

With a fan-forward design incorporating the latest in social spaces and tech, office/hotel development and a top-notch next-door entertainment district, SunTrust Park at The Battery Atlanta is our 2017 Ballpark of the Year. Read More 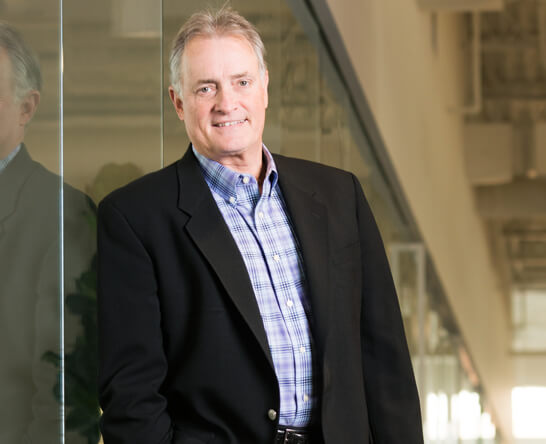 One of Atlanta’s Most Admired CEOs

All us of at WBA could not agree more with the inclusion of Lamar Wakefield as one of Atlanta’s Most Admired CEOs. His vision and leadership continues to inspire our firm. Take a minute to get to know Lamar in this Q&A in the Atlanta Business Chronicle. Read More 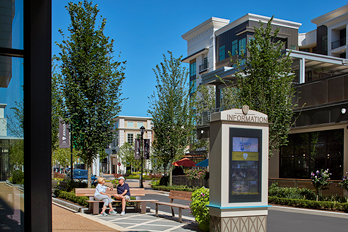 Software company SAP moving to Avalon, as project’s next office building is planned

Architect ‘went above and beyond’ to become Paulding jail designer

Paulding Board of Commissioners members Tuesday voted to approve a $3.6 million contract with Alpharetta-based Wakefield, Beasley and Associates for architectural and engineering services for the planned replacement county Adult Detention and Law Enforcement Center.   Read More

Date: July 19, 2021 Wakefield Beasley has been recognized by Zweig Group as the 14th fastest-growing firm in the architecture, engineering, planning, and environmental consulting industries in the United States and Canada for the year 2015. The Zweig Group Hot Firm List annually recognizes the 100 fastest growing companies, and we are pleased to make […] 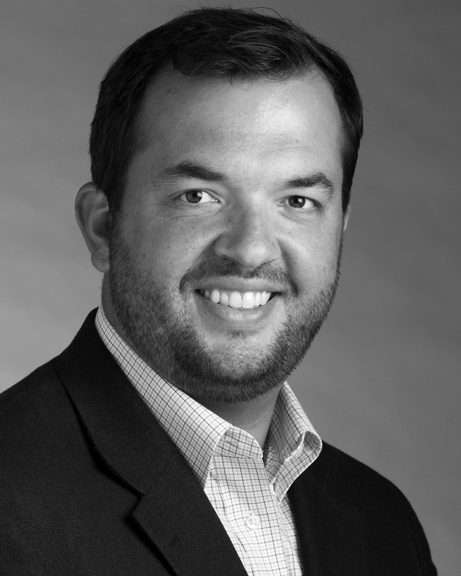 FOR IMMEDIATE RELEASE - Wakefield Beasley & Associates announced the promotion of Holly Grimes, AIA to Senior Project Manager in the Jacksonville Studio.  Grimes joined Wakefield Beasley & Associates in 2008 and has over 13 years of architectural design experience specializing in retail, mixed-use, office and multifamily projects. She is a LEED professional and holds […]